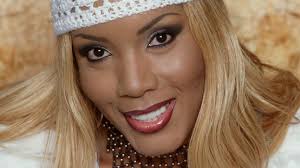 Because it commemorates in the end of this month 14 years after she died, we have thought to mention one that was “Golden Voice of Eurodance music” namely Melanie Janene Thornton (May 13, 1967 – November 24, 2001).
She was an American pop singer who found fame in Europe during the 1990s. She is mostly known around the world as the face and voice behind the Eurodance band La Bouche. Her most notable singles “Be My Lover” and “Sweet Dreams” were released under the name of La Bouche between 1994 and 1995. She also had a moderately successful solo career in Germany before her death. Her solo hits include “Love How You Love Me”, “Heartbeat” and “Wonderful Dream (Holidays are Coming)”.
Although Thornton’s death occurred practically on the eve of that year’s Christmas season, Coca-Cola decided to stick with the commercial as planned. The original commercial has been aired in Germany every year since 2001 around Christmas time, and the song has been in the German single charts every year since. It has also aired in several other countries. On November 25, 2002 the single “In your life” by La Bouche with Thornton, returning posthumous on lead vocals, was released to commemorate the first anniversary of her death. Included is an “in memory” dedication from Lane McCray and SonyBmg/X-Cell Records. The single has been included in the first La Bouche “Best of” compilation (Credited as “La Bouche feat. Melanie Thornton”) in May 21, 2002. In December 1, 2003, another remix compilation called “Memories – Her Most Beautiful Ballads” has been released containing her ballads and songs in acoustic ballad versions. In April 2, 2007, the second La Bouche compilation “Greatest Hits” has been released. 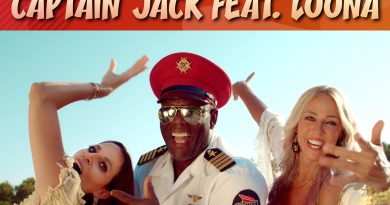 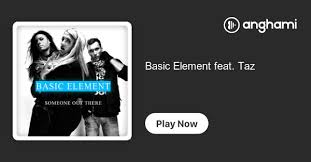 Basic Element – Someone Out There 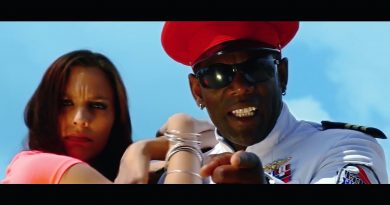