The world’s biggest 90’s Dance Festival is coming to Australia for the very first time. Featuring Four of the biggest 90s dance acts, who between them have over 10 NUMBER 1 WORLDWIDE SINGLES, introducing ‘90s Mania LIVE in concert.’

Featuring Eurodance and US superstars:

SNAP! (Germany) will perform their worldwide smash hits, including: Rhythm is a Dancer, The Power & Ooops up. These three tracks went Gold in Australia.).

CORONA (Italy) also had global success with: The Rhythm of the Night, Baby Baby & Try me out also going Gold in Australia.

CULTURE BEAT (Germany) were arguably the biggest act at the time with Mr Vain going Platinum in Australia, Got to Get it & Anything both achieving Gold in Aus.

Supporting these superstars will be special Guest DJ Nick Skitz (Aus) & MC James Spy, will both perform at each show around the country. 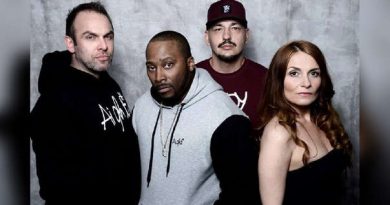 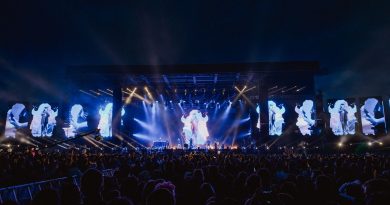 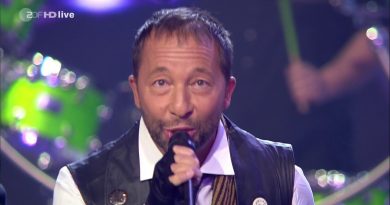