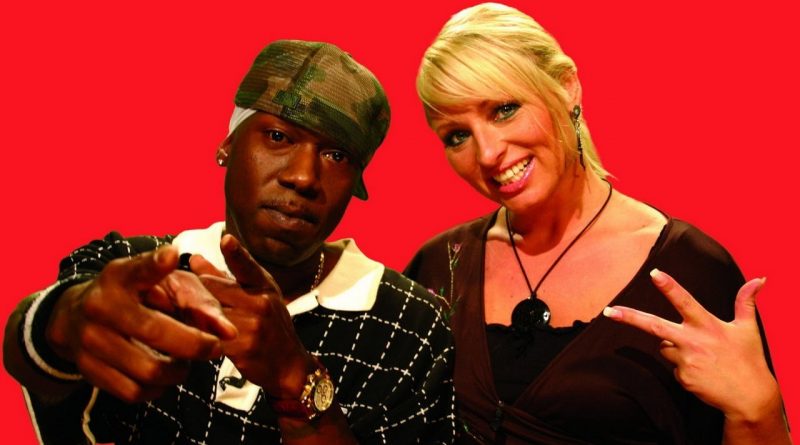 I also introduced long time ago in an article, about a band that was launched on the 4th floor of a building (I gave hint how the name of the band) about “Two Brothers on the 4th Floor” can write many stories like;
they are consisting of the brothers Martin and Bobby Boer. Since their creation in 1990, The group had success in countries like the Netherlands, Belgium, Germany, Czech Republic, Norway, Finland, South Africa, Chile, Israel, the United States and the United Kingdom. 2 Brothers on the 4th Floor is represented by a Dutch singer Désirée Claudette Manders and a consisting rapper D-Rock.

The Boer brothers had already been experimenting with music in a small bedroom when they finally gained note in 1990, when their single Can’t Help Myself was picked up by Dutch radio stations and became an international hit. The brothers then brought together rapper Da Smooth Baron MC and singers Peggy “The Duchess” and Gale Robinson to form their stage act. The release of their next single, Turn Da Music Up was somewhat less successful, but helped the band to gain name recognition.

2 Brothers on the 4th Floor made two hit singles together before separating. Martin Boer moved into a new professional studio and started making remixes under the name Dancability Productions, making remixes for artists such as Becky Bell, Twenty 4 Seven and Luv’ (for their Megamix ’93), while Bobby Boer designed record covers and CD inlays for other artists.

2 Brothers on the 4th Floor was revived by the Boer brothers in 1993. Bobby joined Martin in his studio and, after some time, released the single Never Alone. This single was the first to be launched with rapper D-Rock (René Philips) and singer Desirée Manders (stage name: Des’Ray). The song “Dreams”, which the title song of the band’s first album, was a song that captured the essence of Eurodance. Due to the genre’s popularity when the song was released in 1994, the song became a hit both nationally and internationally. The band’s renewed style and concept was accepted well by Dutch audience. Never Alone topped the charts for weeks and went gold. Dreams, the band’s subsequent single, went straight to number one and remained on the charts for weeks (as well as reaching the top 30 on Billboard’s Hot Dance Club Songs chart in the United States) and Let Me Be Free, its successor, remained in the top ten nationally for some time.

In 1995 and 1996, 2 Brothers on the 4th Floor further widened their success with the singles Fly (Through the Starry Night), Come Take My Hand and Fairytales, changing their genre in happy hardcore. These singles topped the charts in various European countries. At the end of 1996, the band released the single There’s a Key and its second album, 2. After 2, the band shifted styles and first recorded the single One Day, an R&B track that departed from their typical Eurodance style, before going back to their previous Eurodance style with the single I’m Thinkin’ of U.

2 Brother on the 4th Floor never released its third album due to problems with, among other things, record companies. Currently, the band doesn’t seem to exist anymore, although it is unclear whether they have split up. Des’Ray has a solo career, and D-Rock is working with the band E-Life. 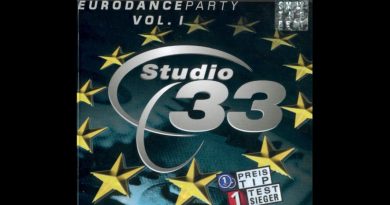 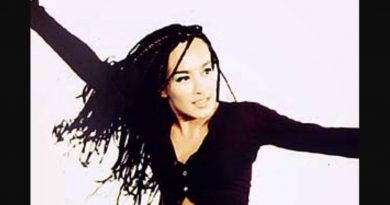 Alexia is returning with a new material 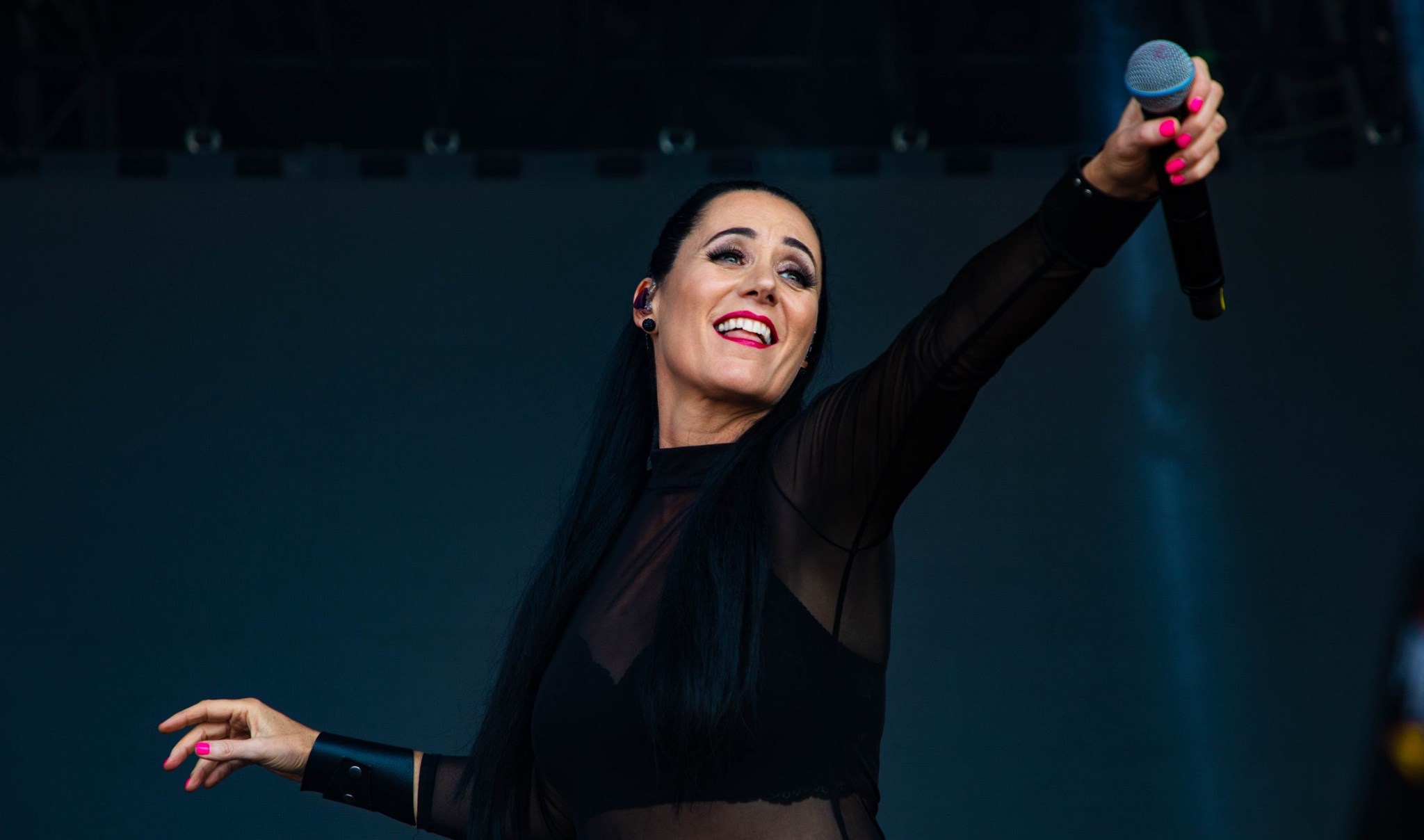