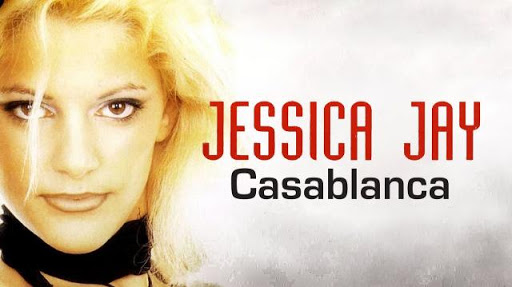 If it flashback, then be something special Jessica Jay – “Casablanca”, the song has a suave voice refers to classic romance movie of the same name.
A eurodance fashion in 1995, has aroused the curiosity of who is behind this piece, and with the passage of time has remained a curiosity because many do not know about Jessica Jay, leaving only speculation. And the video for “Casablanca” can not be all about. And few people not surprised to learn that a certain Jessica Jay did not exist, since this is a musical project of Saifam Music, an Italian production house, with great success in Asia, for which Jessica Jay was created specifically for the market in there. It was rather a brand which involved several solo for a certain period of time and restriction had to make their identity public, appearing on the covers of albums patterns. And the first one who put voice on “Casablanca” Monica Stucchi her real name, alias appear with Valerie Dore or Dora Carofiglio; He was involved in several projects disco / dance in Italy and was a member of the band Novecento, teaming with her husband, Lino “Saifam” Nicolosi, owner Saif Music and brother whith his wife and Rosanna Pino Nicolosi respectively. All tracks were produced Carofiglio Dora Nicolosi brothers, and they note to doing this just in “Day And Night”, a song about Monica Stucchi appear under the name Annie Adams. “Broken Hearted Woman” was the first song Jessica Jay, only in Thailand sold over a million copies, and half a million in Asia, is a cover of a very popular Japanese song in 1977, sung by many artists in various Asian languages . At one time there was a break of six years after “Casablanca”, during which he never heard of Jessica Jay, followed by a comeback with the album “My Heart Is Back” and probably the last.
It’s a song with a story quite ambiguous, but undoubtedly a hit of the 90s, not only in Asia but also in Europe, especially Romania, which it is impossible not to remember the very first seconds. Both the song and what is consumed at that time in music.

The Real McCoy (The band of the week) 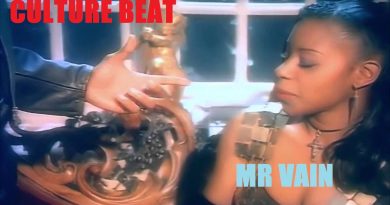 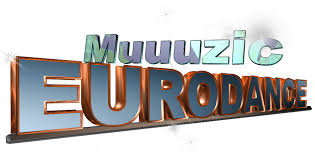