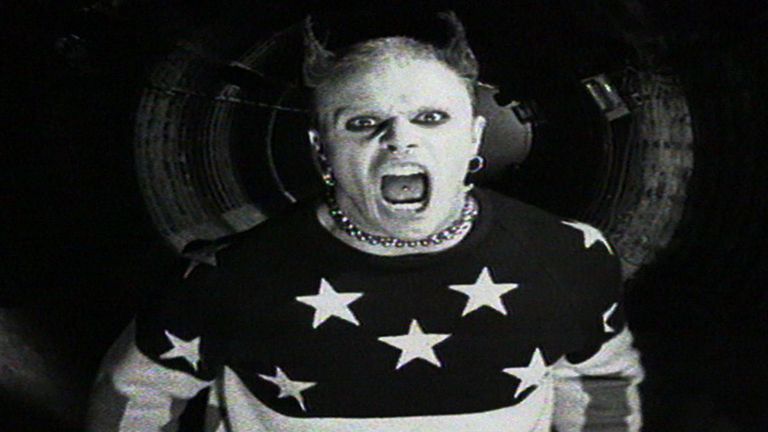 The Prodigy will perform in the Electric Castle Festival, which will take place between 25 and 28 June in the Bonţida Banffy Castle (Cluj-Napoca Romania), the event is included in European tour.
According to a press release issued Thursday by the organizers Electric Castle, the third edition of the festival has been confirmed on the main stage, the legendary band The Prodigy.
They think parents rave community, their career over 25 years was based only on uncompromising music, the band from the beginning defying every rule, changing perceptions and managed to enter the final in the history of modern music and the concert will support The Prodigy in Bonţida, is included in the band’s European tour. 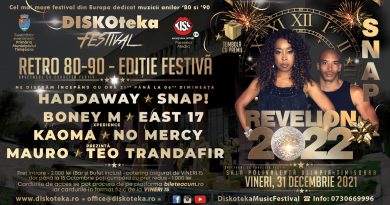 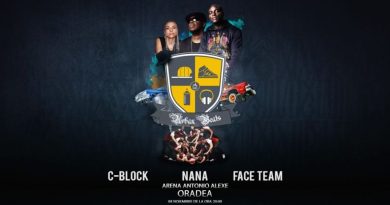 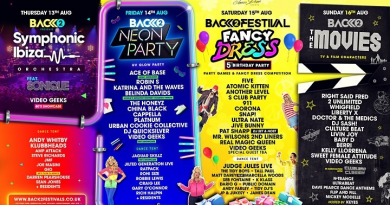