2 Unlimited have confirmed that they are working on new material and are preparing for a “big tour” next year. The ‘No Limits’ duo, made up of Ray Slijngaard and Anita Doth, claimed that they were inspired to go back into the studio after seeing the reception they received at live shows. ”We have been in the studio and tried some stuff out,” Doth said backstage at Eden nightclub in Gweedore. ”It’s pretty exciting actually, we have made some tracks but we’re still trying to find our way and experimenting. If something good comes out, we might release it.” Doth added that the pair are also planning live dates for next year, saying: “We’ve started to work together again, we performed a couple of times in Belgium and in Holland and we are looking forward to doing more.” 2 Unlimited enjoyed eight Top 10 hits in the early ’90s and two chart-topping albums No Limits and Real Things. Earlier this year, reports claimed that Rachel Stevens had teamed up with rapper Slijngaard to record a cover of Wendy Moten’s track ‘Come In Out Of The Rain’.

Alexia is returning with a new material 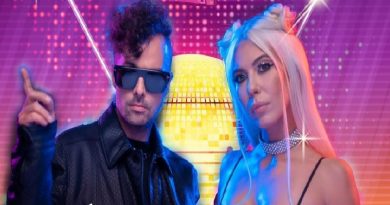 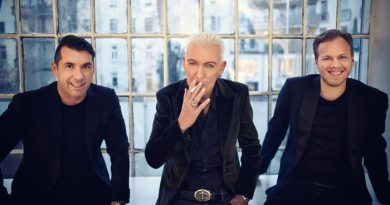