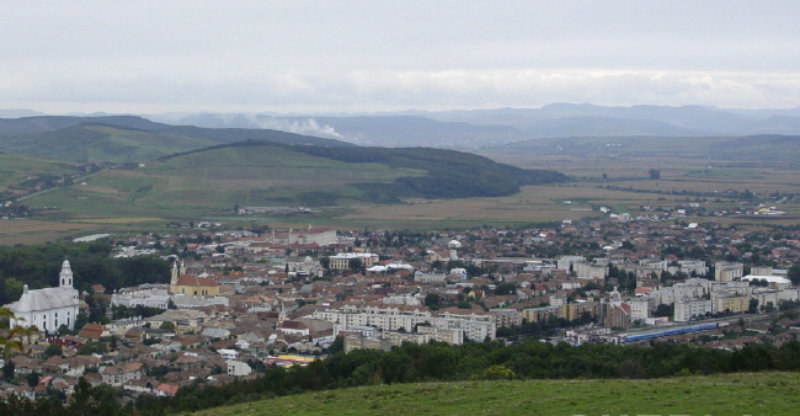 If you are a loyal listener of our radio station, you have to know a few things about us.
Gherla name, comes from a city (place where we transmit) in Transylvania (Romania), which has an extensive history since the 15th century. Along the Somes river, Armenians into Transylvania after the end of the eighteenth century they were allowed by Prince Michael Apafi, who hoped that he would be able to draw to Protestantism. After this time, Gherla appears in documents as Armenopolis. Who brought a predetermined plan for the city was Gherla Bishop Oxendius Vărzărescu plan that supposedly came from Rome.

The only evidence still exists, are buildings constructed in style armenian, the church downtown that is what the largest Armenian church in Romania.
Armenians settled in Gherla (Armenopolis) were very rich, even at a time, borrowed baths royal houses of Austria. In return the favor received, then Austrian Emperor, but they gave in a Rubens painting, where it remains today in the church.

Over time, there have been several nations Gherla: Armenian, Romanian, Hebrew and Hungarian, today there are only Romanians and Hungarians

Gherla has nothing to do with music eurodance, the only artist who has visited the city is Dr. Alban with five years ago. 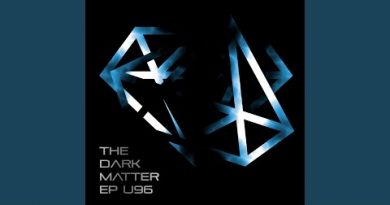