Cappella was an Italian Eurodance act formed in 1987 by producer Gianfranco Bortolotti. The act went through a number of line-up changes over the years but was most successful in the early 1990s when it was fronted by British performers Kelly Overett and Rodney Bishop. Their biggest hit was “U Got 2 Let the Music”, which reached number 2 in the UK in 1993.
In 2015, they came back with the original producer Gianfranco Bortolotti and new members, a married couple: Lis Birks as a vocalist and Marcus Birks as a rapper.The couple used to perform under the name of The Cameleonz. Marcus Birks, current Cappella rapper, announced that there are plans for a new Cappella single. 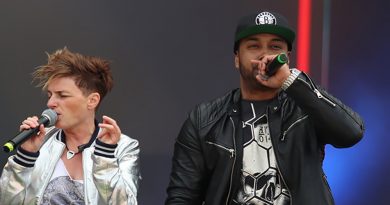 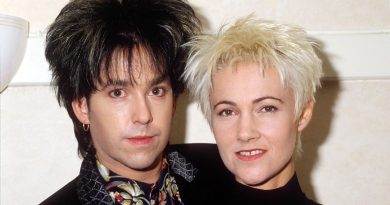