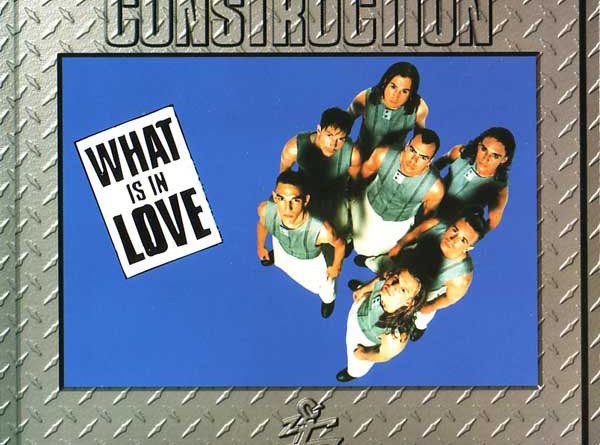 Construction is a boys band groupe from Germany and was founded by Chris Djritschek (songwriter). In 1991, project starting with Helmut Wolff, Huso Bajric and in 1996 back with new members: Wesley, KayCee, Bobby J and Mikel, very often been confused with the Backstreet Boys, due to their unmistakable style.
The piece that I present today “What Is In Love” is from 1996 and is presented with an official video. In Romania, this song was promoted at the compilation and not an official album and the video of this song was promoted in this country with help of German music channel: VIVA.
Below you can see a mini interview done by VIVA channel and and the band play audio format. 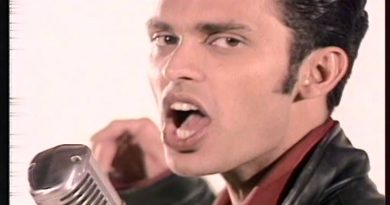 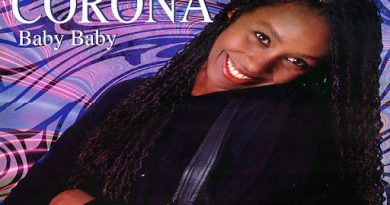 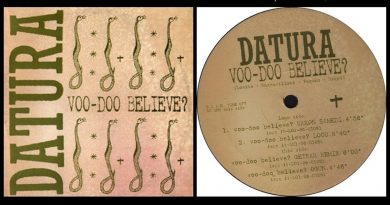