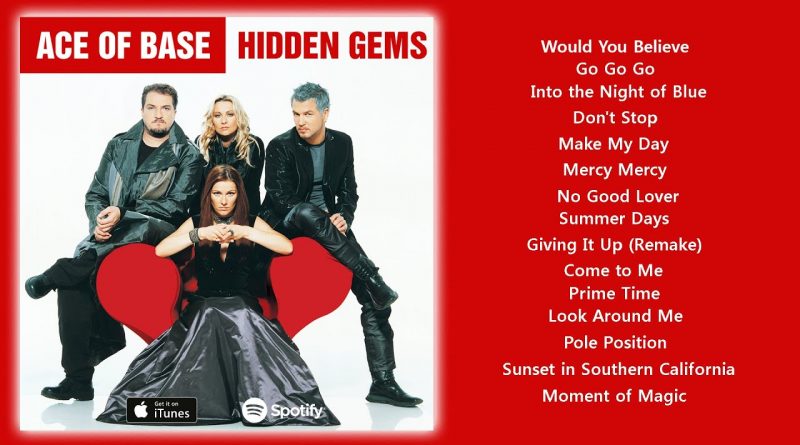 We are now proud to announce the release of Ace of Base – ‘Hidden Gems’. The album digs deep into their vault and pulls out tracks that have never been heard before – from varying eras in their extensive career, combining this with rare b-sides and rare bonus tracks. The tracks were chosen by Jonas Berggren and Ulf Ekberg of Ace of Base.

‘Hidden Gems’ is released March 6th world wide on digital formats, including a 2track bonus version for iTunes) plus on CD and LP (double vinyl), 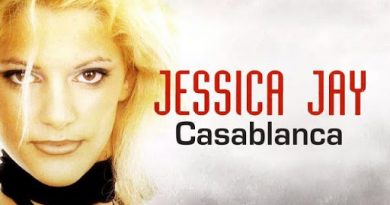 Who is “Jessica Jay”? 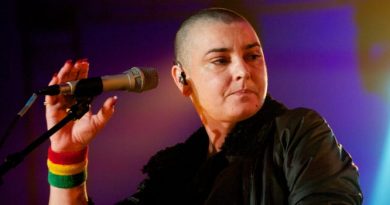 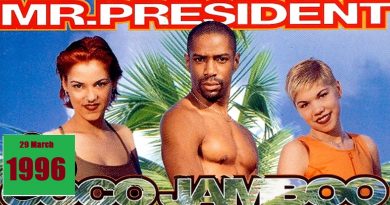